According to experts, money is the number one issue that married couples argue about and it’s one of the most common reasons that couples get divorced, second only to infidelity. With that in mind, John Morales welcomed Doug Hinderer, licensed marriage therapist, onto Morning Air to discuss how to handle your money in the context of marriage and keep your financial issues from deteriorating your relationship with your spouse.

When Doug married his wife Shirley 41 years ago, Shirley’s father told Doug that most of their arguments would probably be about money. Doug thought that that was ridiculous, mainly because they didn’t have any money! Then they graduated from college, got jobs, earned some money, and the first conflict they ran into was what to do with it. Doug wanted a stereo system, but Shirley wanted a kitchen table. Long story short, they still have the kitchen table they bought all those years ago, but they’ve still never owned a stereo system.

“It’s not about the money. It’s about what the money represents.” Doug categorized young couples into two different groups when it comes to money: savers and spenders. Savers are often the ones who are mistakenly fearful of not having enough money or running out. In response, they make it a point of saving every penny and not spending anything unless it’s absolutely necessary. They miss out on a lot because of this. Spenders are the opposite. They are fearful of missing out on life, so they spend a lot of their money and save little to no money.

Doug recommends that before getting married, every couple should have a conversation about money and understand what their goals are and how to be responsible about their financial situation. He recommends keeping about six months’ worth of expenses in reserve (apart from your savings) in case a person loses their job and has to live off what they already have.

When it comes to the subject of monetary responsibility, the virtue of prudence is what’s going to help us excel. It will help us remember that we have several obligations to keep balanced including our families and their needs, both immediate and future, the Church, and those we know are in need.

“How important is it to have the right perspective about money, especially when you’re married, that at the end of the day, it’s really not our money? We’re the steward of God’s money.” Doug said that this idea is paramount to our success in warding off the materialism of this world. While it is important to be responsible with the financial blessings, big or small, that we have been given, we cannot let them control our lives. The solution to avarice, Doug continued, is tithing.

Tithing is the practice of donating a portion of your income (traditionally 10%) to charity or the Church, no matter the pay increase or decrease. By maintaining that habit, you are not only providing support for the Catholic Church, but you are helping to limit your ties to your possessions. By limiting these ties, we can better evaluate the difference between our wants and our needs. We will be less likely to orient our spending and saving habits around things that we want and more around the things that we need.

Doug recalled speaking to a 92-year-old woman who grew up on a farm and talked about growing up in a tight financial situation. For the duration of her time at home on this farm, she said he never received a single birthday present, simply because there wasn’t enough money for it. And yet, she had a great, very happy childhood. She grew up with nine siblings, they all kept the faith and remained devout Catholics. We should all take a step back and look at our next purchase and think: Is this a want or a need? How could I better spend this money?

In doing exercises like discussing plans, evaluating needs vs. wants, and tithing, we can diminish the amount of conflict surrounding financial decisions and stay unified with our spouse. 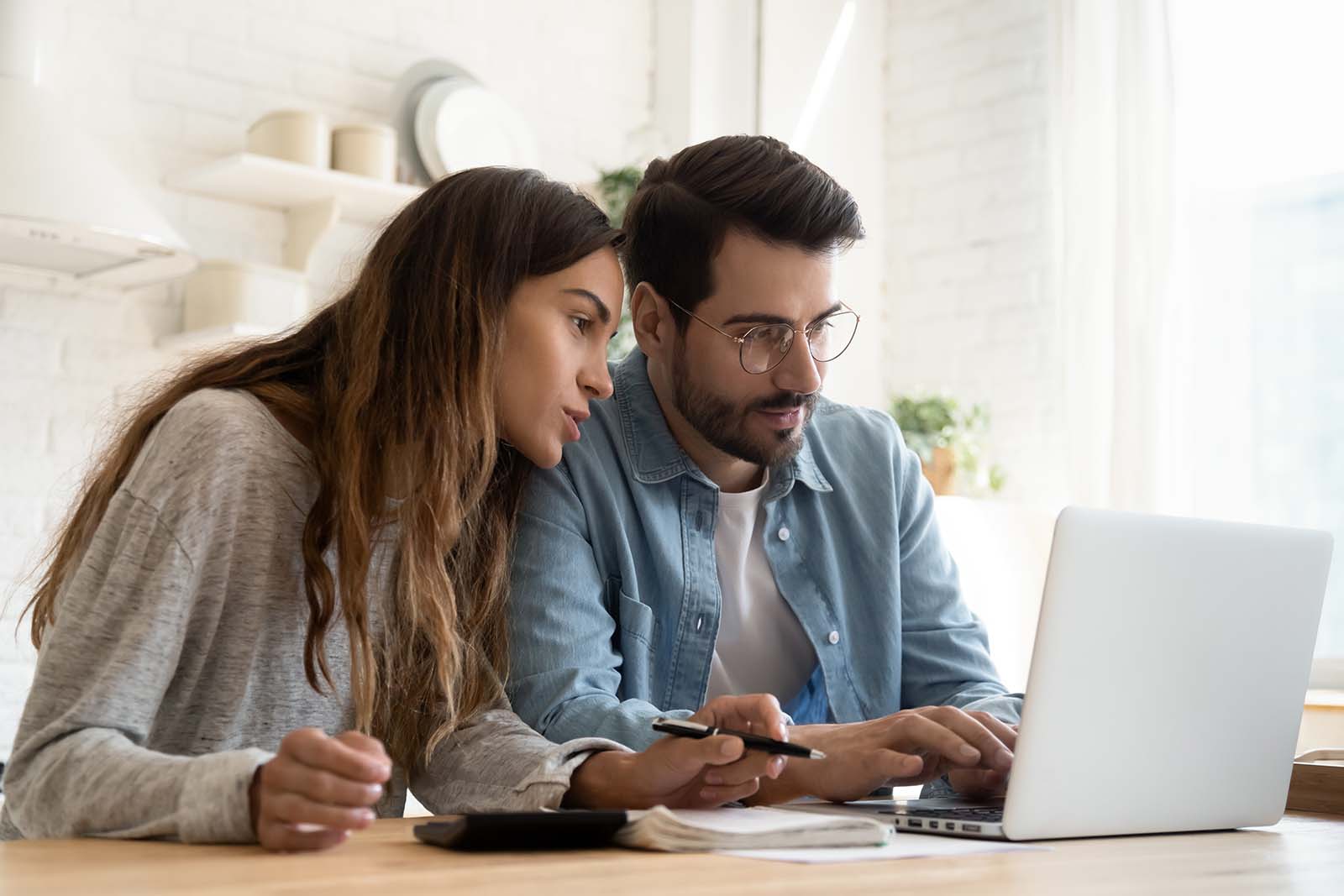