We’re told to arrive at Mass on time and stay until the very end, but have you ever had to leave Mass early? Did you wonder if that was sinful behavior?

“I have a moral dilemma this morning. My son, he goes to a Catholic school and he has Mass today at 8:15, they have an all-school Mass and he has a Mass part. However, my husband has to be to work at 9:30. My husband wants to go, too, but Mass starts at 8:15 and we might have to leave right after Communion. And I was just wondering if that would be a mortal sin? Or if he should just not go?” asked Britney, calling The Patrick Madrid Show from Arizona.

“If there’s some urgent need to leave before Mass is over, you’re not committing any sin in doing so. So, if you’re husband’s going to be late for work or he needs to catch a plane or something and you need to leave, that’s fine,” explained Patrick.

“Right, thank you. I really appreciate your help … I was looking it up online and I was like, I can’t get a clear answer here—I’m calling Patrick!” said Britney.

Listen to the conversation here:

For more from Patrick, tune in to The Patrick Madrid Show, weekdays at 9-noon ET / 6-9am PT on Relevant Radio®. 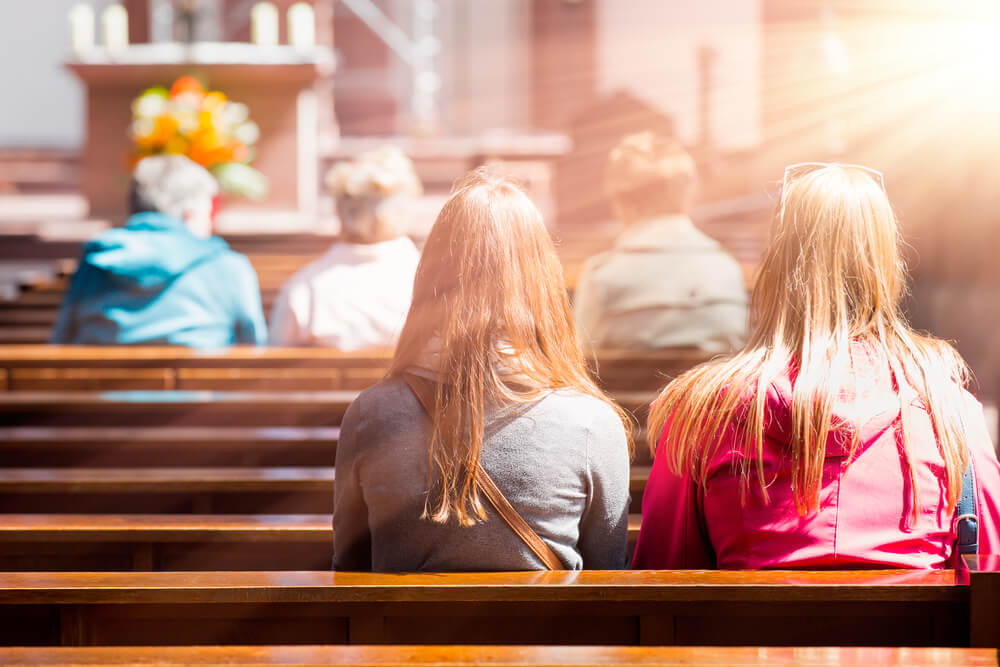