Part of preparing for the sacrament of Confirmation is to choose a Confirmation sponsor. But even though it is an important aspect of Confirmation, many Catholics don’t really know what a sponsor does. What is their role in the life of the confirmandi, and what responsibilities does a sponsor have?

A listener named Ben recently called in to The Patrick Madrid Show looking for guidance on this. He explained that his nephew asked him to be his Confirmation sponsor, and Ben asked Patrick for advice on how to be a good one.

To understand the role of a sponsor, we can look to the Catechism of the Catholic Church, paragraph #1309, which says, “Candidates for Confirmation, as for Baptism, fittingly seek the spiritual help of a sponsor. To emphasize the unity of the two sacraments, it is appropriate that this be one of the baptismal godparents.”

Even if you are not the child or adult’s godparent, if you are asked to be their Confirmation sponsor you are taking on a role that is similar to that of a godparent. Being a sponsor, like being a godparent, “means that you are undertaking a lifelong commitment to doing what you can … to try to help the child grow into a good, strong, mature Catholic faith,” Patrick said.

But unlike being the godparent of an infant who is baptized, as a Confirmation sponsor you can participate in preparing the child for the sacrament. Taking an active role in the sacramental preparation is a great way to ensure they are ready to receive the sacrament when the time comes, and will build a foundation for them to grow in their faith throughout their lives.

“The first thing is, I’m guessing he probably has a series of core classes he’s taking in preparation for Confirmation,” Patrick said. “If you can, participate in that, or at least follow up with him on those. Ask him what he’s been learning, ask him some questions, and give him some additional info if you think that he needs it.”

“Keep tabs on how his progress is coming along in preparation for the sacrament. Ask him, do you understand what this is all about? Do you know what this means? Things like that.”

But a Confirmation sponsor doesn’t just get them to the sacrament and take off. Their role is one of spiritual guidance, so they should continue to pray for the child and help them grow in their faith over the course of their life.

There are many resources to help Catholics of all ages grow in their knowledge and love of the faith, and Patrick recommended one particularly for those preparing for Confirmation.

“I would go over to Aquinas 101, which is by The Thomistic Institute run by the Dominican Friars of the Eastern Province. They have a wonderful series of YouTube videos that include videos on St. Thomas’s teachings on the sacraments, including Confirmation. I would have him watch that video, and you should watch it too.”

Patrick encouraged Ben that getting involved in the preparation and giving his nephew options for continual growth is a great way to be a supportive sponsor. He said, “I would ply him with those resources so that he’ll have a really clear idea, above and beyond what he’s learning in his preparation classes. So when the time comes he’s going to be dialed in, he’s going to be ready to receive that sacrament.” 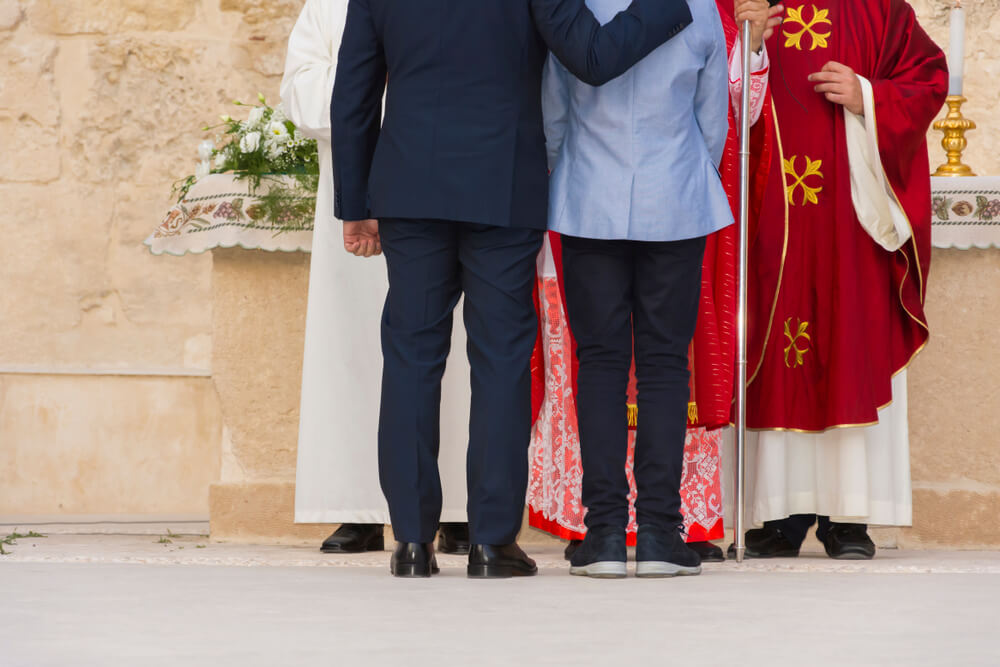