What do Ulysses S. Grant, the French National Convention of 1793, President William McKinley, and Uncle Ben have in common? Well, they are all known for quotes regarding the great responsibility that comes with great power. In the 2002 film Spider-Man, Peter Parker’s uncle saw a side of Peter that he’d never seen before. He saw an instance of retaliation, personal retribution that was far more violent than Peter was known to be. Previously, he had been incapable of such acts, but the inception of Peter’s newfound strength and speed gave him an opportunity to fight back. In fact, he could get away with a lot of new things.

Recently on The Cale Clarke Show, Cale took a look at the relationship between power, influence, and the duty-bound roles that come with it.

This theme of stewardship is an exceptionally relevant topic in the lives of modern-day Catholics, especially given the turmoil all around us. Our Faith is a tremendous blessing that has granted us insight into many of the truths of the supernatural. Many are not given such knowledge, so we have a responsibility to share it with those around us.

The Gospel of Luke tells the story of the vigilant and faithful servants who are prepared for their master’s return. Those in charge of his property are not being given chores, but a great responsibility. “Much will be required of the person entrusted with much, and still more will be demanded of the person entrusted with more.” (Luke 12:48) Jesus says that he who obeys his master without knowing the hour of his return is blessed. He who disobeys his master will have the misfortune of his master returning on an unexpected day and the servant will suffer the consequences.

Cale says that when people hear the term “steward” or “stewardship”, they often assume that it’s regarding tithing and financial contributions. Yes, it’s good and extremely generous to donate to the Church and its needs. In fact, that’s how Relevant Radio has stayed on the air for so many years. Our listeners and supporters are extremely charitable during each and every pledge drive because they know how difficult it is to maintain and fund our stations.

However, stewardship has to do with so much more than the financials. In addition to the “treasure”, there are also the aspects of “time” and “talent.” In fact, if we take care of dedicating our talents and time to the curation of the Church, the treasure always falls into place. Cale likened our time with the earthly Church to the idea of renting a home. That home is not ours. We cannot trash it. We must take care of it, cherish it, nurture it. When our time has come, we want to provide a good home for others.

Cardinal Thomas Collins wrote a pastoral letter on stewardship for the Archdiocese of Toronto. In it, he describes the nature of the blessings we encounter every day, whether it be our house, our job, or our car. These things are gifts and when we can orient ourselves to act as caretakers and stewards of these material things, it’s easier to keep from becoming so possessive. This world is temporary. We are called to live in it, not of it.

Even if we have been very blessed financially, influentially, or physically, that doesn’t preclude us from living poverty of spirit and humility. Part of that universal responsibility is directing our strengths to the correct outlets. Corporations, celebrities, and clergy members are parts of society that have a great deal of influence and financial power. Understandably, there are many people watching them and many people relying on them, so much is expected from them.

Cale said the three great virtues of stewardship – poverty, chastity, and obedience – have their own perverted counterparts: money, sex, and power. These vices are the inordinate misappropriation of this stewardship. Whatever we have, however much it is, must be responsibly handled with the help of the Holy Spirit. Turning to Scripture, we see responsible stewards like Joseph of Arimathea, the poor widow who offered her copper to the temple, and the women who prepared Jesus’ body after His death. Let us follow their example in the way we handle our treasure, talent, and time. 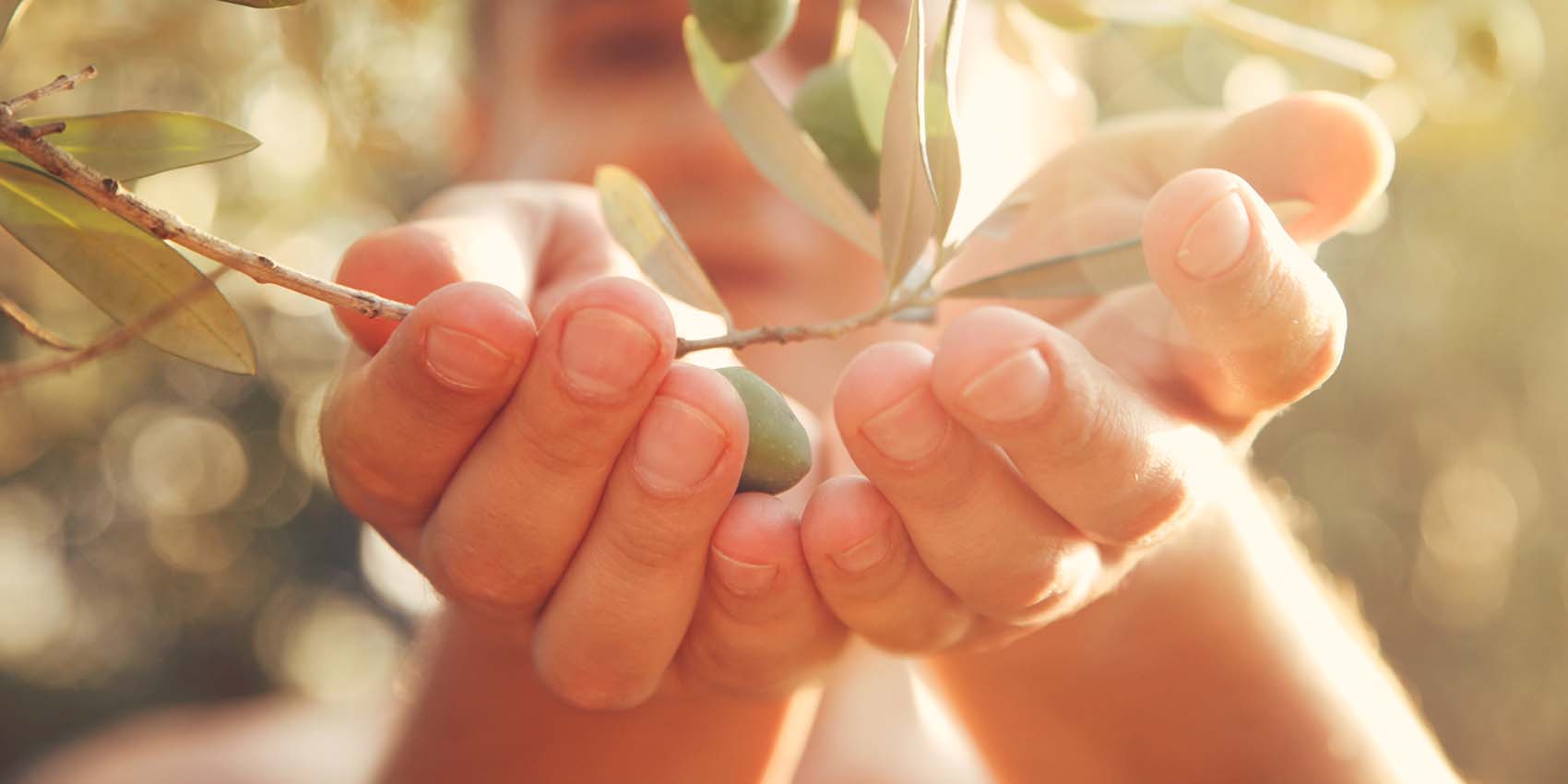