After several months of rich foods, parties, and feasts, many people seek to regain some balance by making New Year’s resolutions to eat better, exercise more, or pledge to do a dry January. But it’s also common that after a season of shopping, wrapping, giving and receiving gifts many people are looking to purge their homes of anything that is unused or unwanted. And it doesn’t stop at just the material. Sage burning or smudging is becoming more and more common, as people want to cleanse their homes on a spiritual, as well as a material, level. But is sage burning compatible with Catholicism?

That’s the question a listener named Marie called in to The Patrick Madrid Show to ask. Marie has a friend who she describes as a very devout Catholic who was telling her about saging her house. She recounted her friend’s explanation, saying, “The herb, sage, you burn it. And then when the smoke comes you go into each one of the rooms in your house and pray. It’s supposed to take all the demons and things out, and save your house. Have you heard of this?”

Patrick responded that he had heard of it, and explained, “It’s kind of an idiosyncratic way of trying to dispel, let’s say, an evil influence in a place. In a home, for example. But it’s a departure from the Church’s age-old, tried and true use of sacramentals, such as holy water.”

One reason that sage burning, or smudging as it is often called, can be confusing for Catholics is that they are familiar with both house blessings and the use of incense. So, based on appearance, this practice can seem like using incense as a do-it-yourself house blessing. But, Patrick explained, this is a misunderstanding of both the purpose of incense and the nature of house blessings.

“If you want to bless your home, don’t burn a weed and take it from room to room,” he advised. “Just sprinkle some holy water. That’s what the Church does. And the demons are repelled by that, to be sure. The Church does use incense, that’s true. But the incense is used for liturgical purposes. And you never see people being told to take incense into their homes to bless their home with incense. It has a liturgical function. It’s not typically used for this, and you don’t see exorcists using incense when they’re performing an exorcism. Holy water, yes, but not incense.”

Patrick also pointed out that it is also important to discern between what Catholics believe has real spiritual power and what is merely symbolic.

It reference to burning sage, he said, “It doesn’t even do anything. Holy water does something. A piece of smoldering twig doesn’t do anything other than smell up your house.”

So what is the difference between burning sage and sprinkling holy water? Patrick explained, “Holy water is a powerful sacramental. Don’t underestimate it. Now some people who are listening to this right now are saying, ‘Oh, come on, that’s superstitious.’ No, it’s not superstition. It’s not intended to harness powers or to do anything like that. Rather, we as Catholics use holy water primarily as a way to remind ourselves of our baptism in the blood of Jesus.”

Holy water is not meant to be a re-baptism, but a remembrance of our baptism and who we are. Patrick explained that when Catholics dip their fingers in holy water and make the Sign of the Cross, “You’re renewing your recognition and your gratitude to God for this immense gift of the sacrament of baptism, which imparts sanctifying grace to the soul. And the demons hate that.”

“Why do they hate that? Well, because that’s how Jesus won the victory by his death on the cross. He conquered death. He conquered once and for all the evil one. And when you are making the Sign of the Cross using holy water, the reason they hate it so much is because it’s a reminder of their defeat. So remind them of that defeat often, by blessing yourself with holy water.” 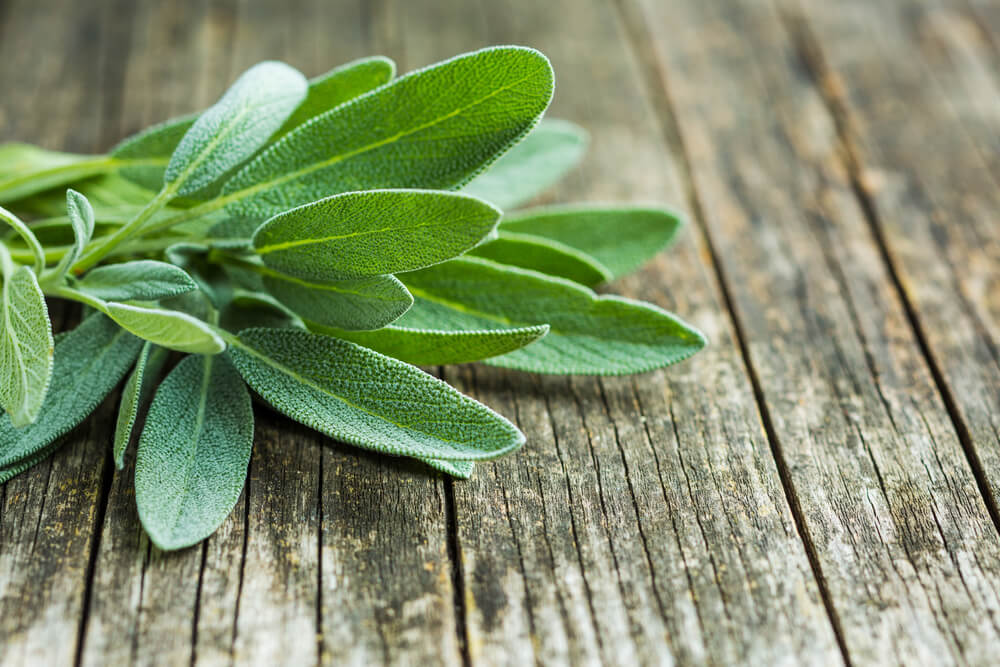