One of the most exciting – and daunting – tasks we can undertake is starting somewhere new. Our settled routine can be very alluring when God calls us out of it, but newness ignites our sense of adventure. In change, we are given a unique chance to grow in courage and trust in God.

Saint Bernadette Soubirous is a humble example of this growth. She lived in a time where many grew old in the same town in which they were born. She had nine siblings, many friends, and shepherded when she was not caring for her brothers and sisters. Bernadette was, in a sense, just like everyone else in her provincial town. The apparitions of Our Lady of Lourdes changed her life in many ways – for one, it made her a celebrity. Suddenly she was noticeable, photographed, and often sought after; it was a life very different than the humble, quiet life she’d previously lived and desired again. God’s call for her entry to conventual life was a welcome change. Bernadette followed the Spirit’s lead to Nevers, France, over 400 miles away from friends, family, and her Marian claim to fame.

Bernadette entered the Sisters of Charity of Nevers in 1866 and took her first temporary vows in artciulo mortis – “at the point of death” – due to her constant battles with respiratory illness. Yet her fellow sisters and the clergy she served with attested that Bernadette was a beacon of joy with a vibrant and inspiring life of heartfelt prayer. Anyone who asked her to pray for them knew with certainty that Bernadette would call upon the Blessed Mother’s intercession for them. Even in waves of sickness, Bernadette rejoiced in God for His generous trials: “Suffering passes, but to have borne suffering remains.”

She took the name Sister Marie-Bernarde as a religious sister and quickly became known for her uplifting wit and charitable spirit, even in correcting (or pranking) her fellow novitiates. She encouraged them to approach the Holy Family regularly in prayer and to pray especially for the conversion of poor sinners – one of the intentions Bernadette had relayed to pilgrims at Lourdes from the Blessed Mother herself. Her intense Marian devotion, and these hints at her time as a messenger of the Blessed Mother, often brought questions of Lourdes to the surface. Many sisters noted Bernadette’s emotional response at the mention, but she offered one consistent answer to all who invited her back to the Massabielle: “My mission at Lourdes is over. What should I do there now?”

No doubt due to fervent love of the Blessed Mother and her Son, Bernadette was able to recognize that her time in Lourdes had drawn to a close. It was in her desire to love God and His Mother that Bernadette discovered and entered her new ministry: a dynamic, prayerful, and service-oriented life that occurred in humility and relative secret.

Let us desire to love the Blessed Mother as Bernadette did, especially in the newness of change! 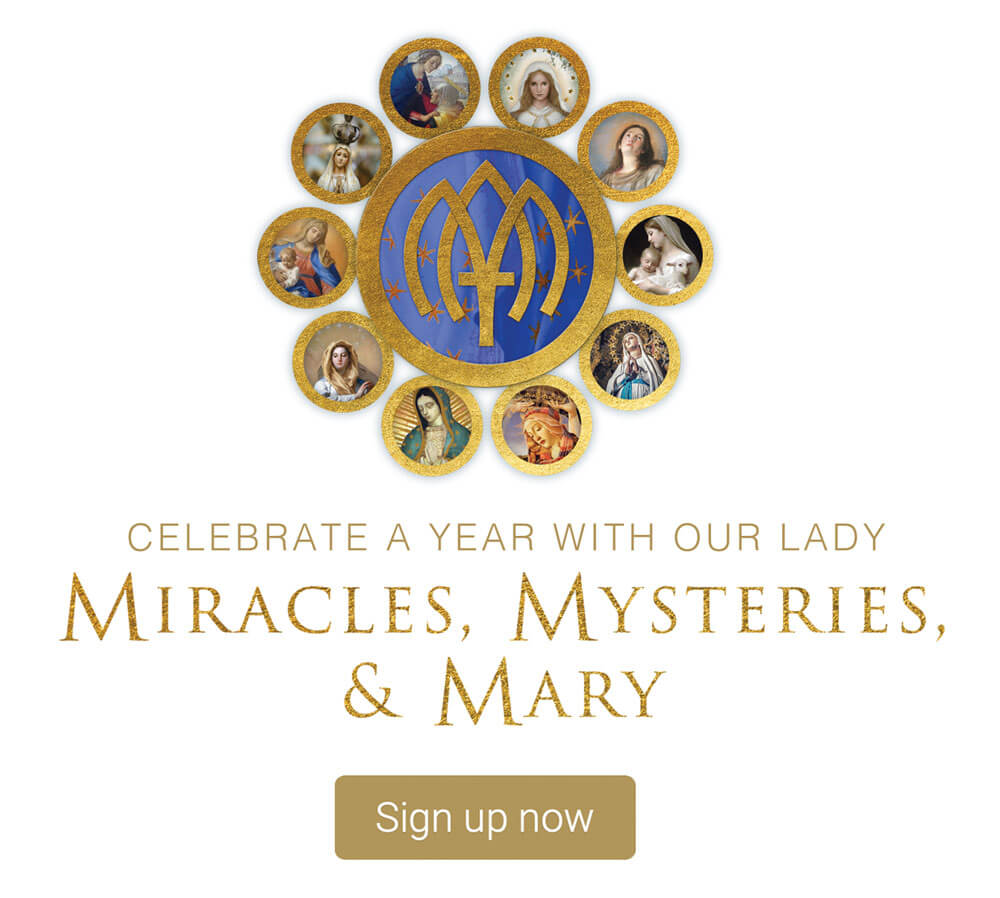